This is the boys report of the match:

Xavi scored a goal or 2.

Logan saved a lot of goals.

Noah was left wing and was very good at marking others.

Dylan stopped a lot of chances at goal in defence.

We went up against 4 others schools.

Lukasz was very good in defence. 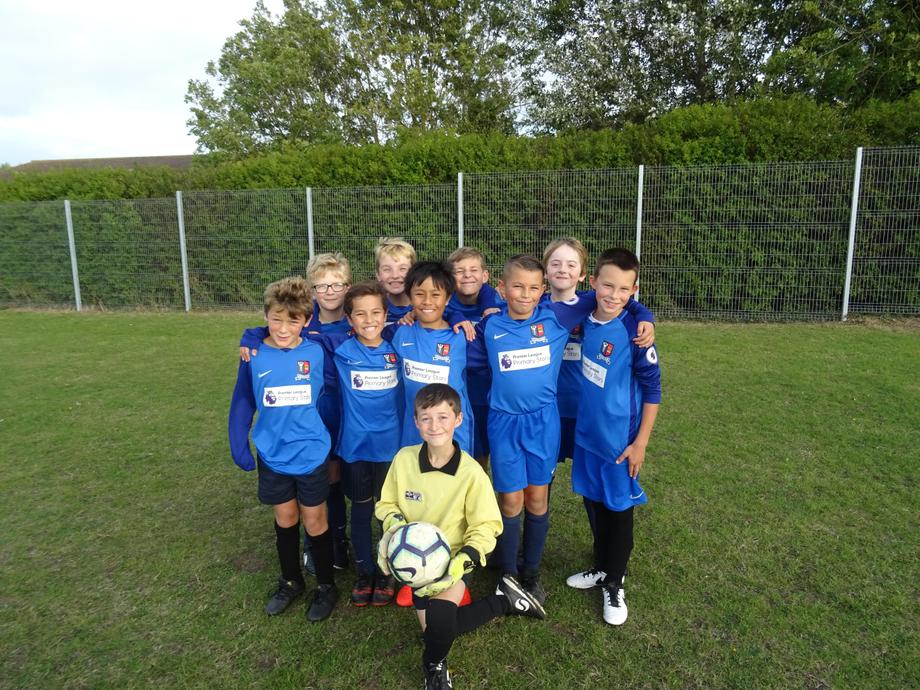 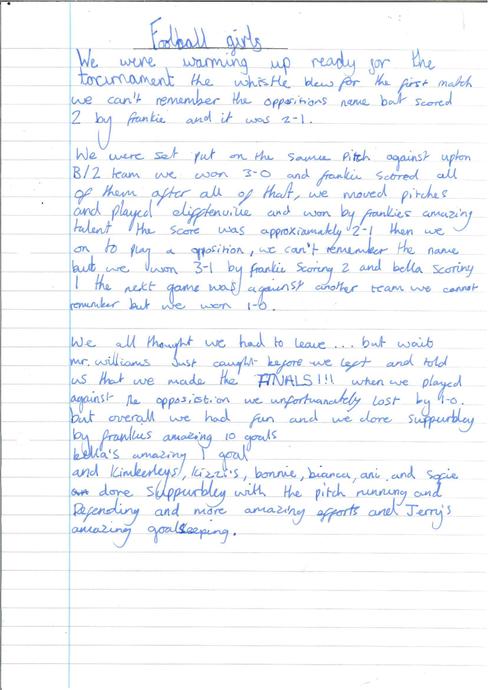 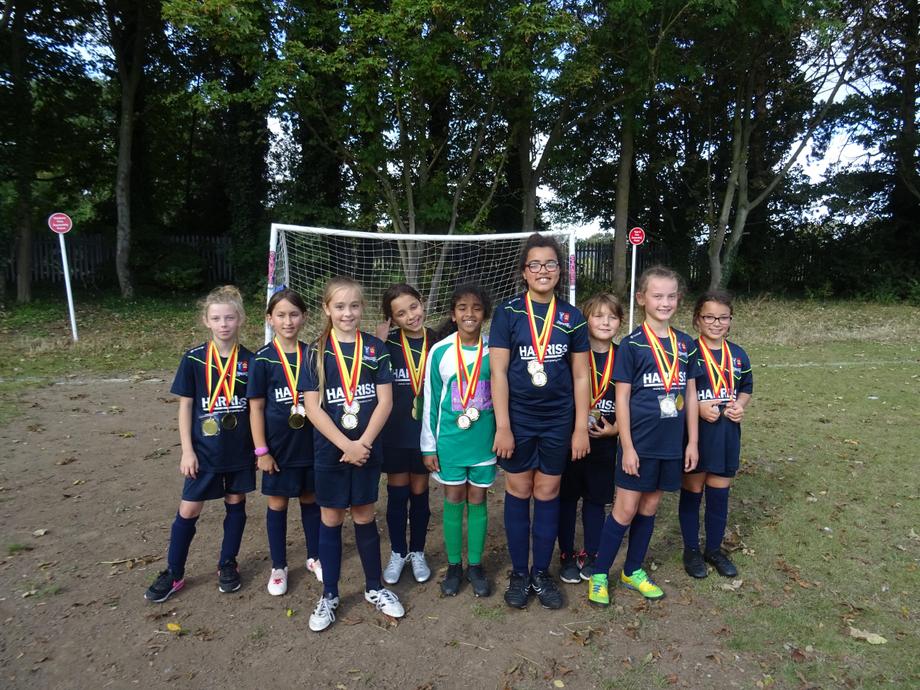 This is the teams report on how it went.

Logan our goal keeper saved a shot that was going into the top corner.

Noah scored from a corner.

Kian scored 2 lovely goals.  He was going for a hat trick but got unlucky and missed.

Jacob made a couple of very good tackles to stop the other team from scoring.

St Ethelbert's did very well and were awarded 3rd place. 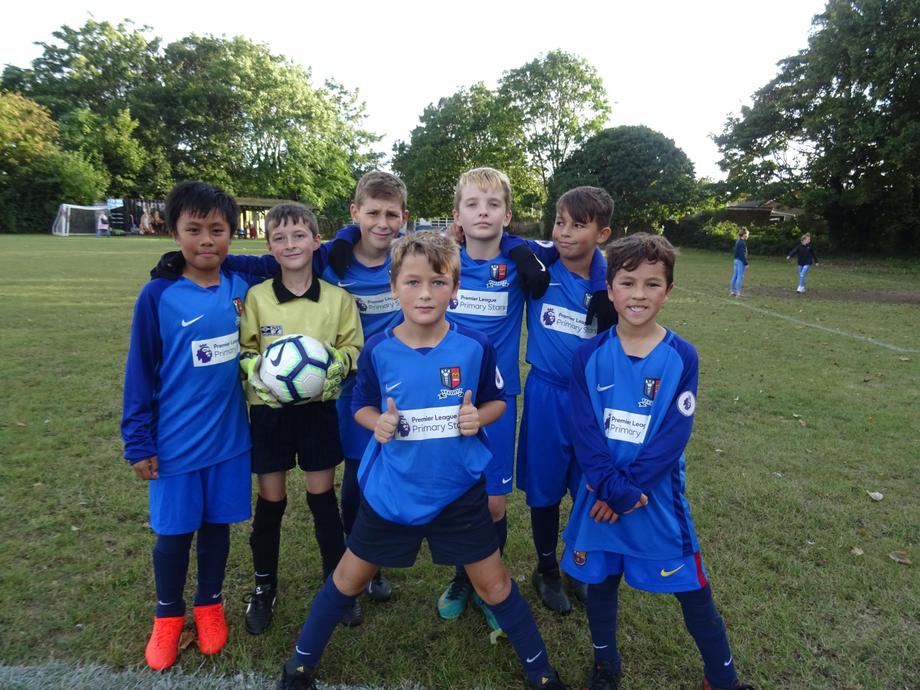